Level measurements in the deep fryer without the mess 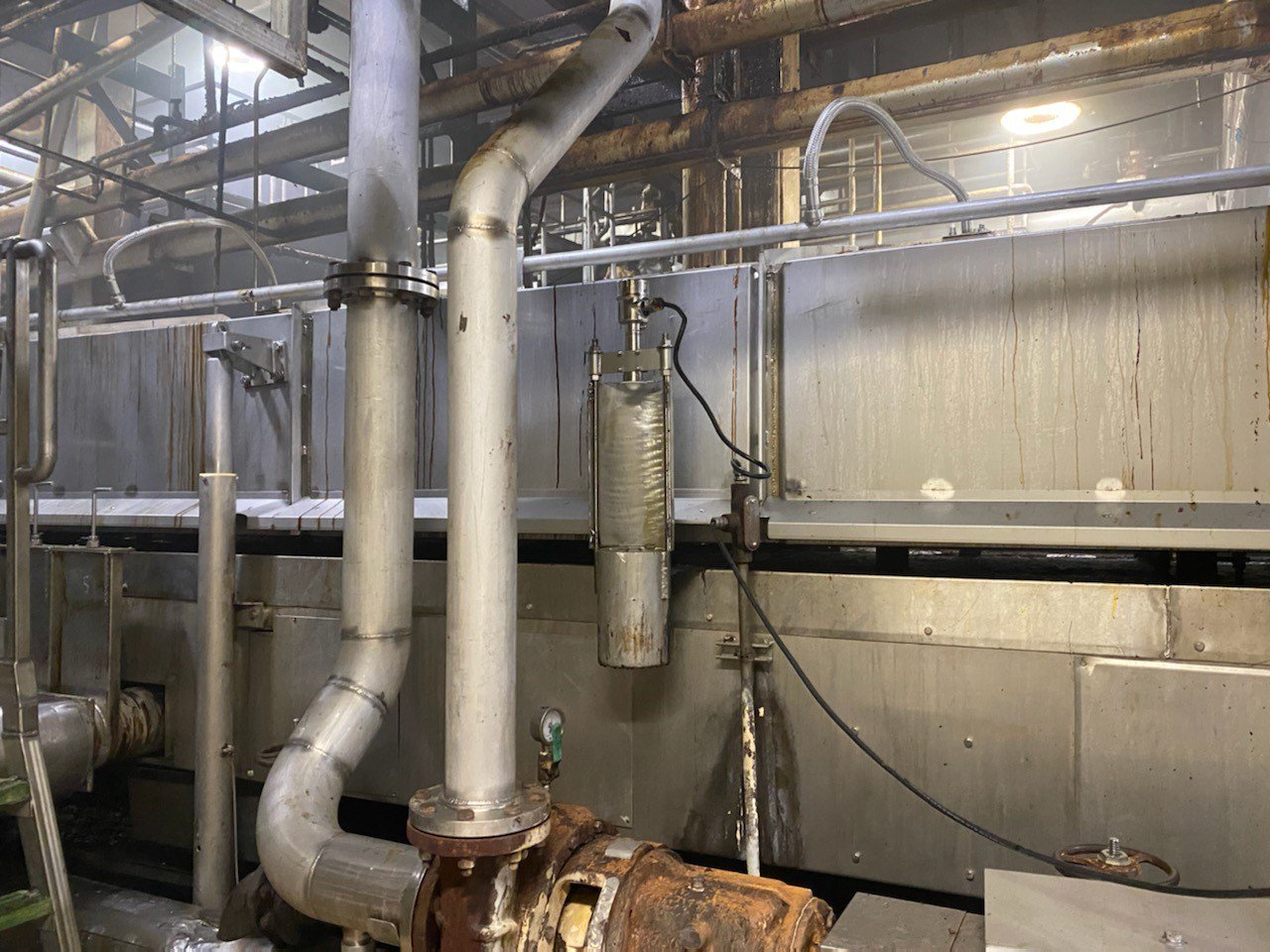 A long-term relationship, through reliable level and pressure measurement The fruit processing company VOG PRODUCTS ensures high quality in its processing of fruit into concentrates, puree and flavourings. For many years now, the company has relied on over 250 dependable VEGA level and pressure measuring instruments to monitor its production and storage tanks. 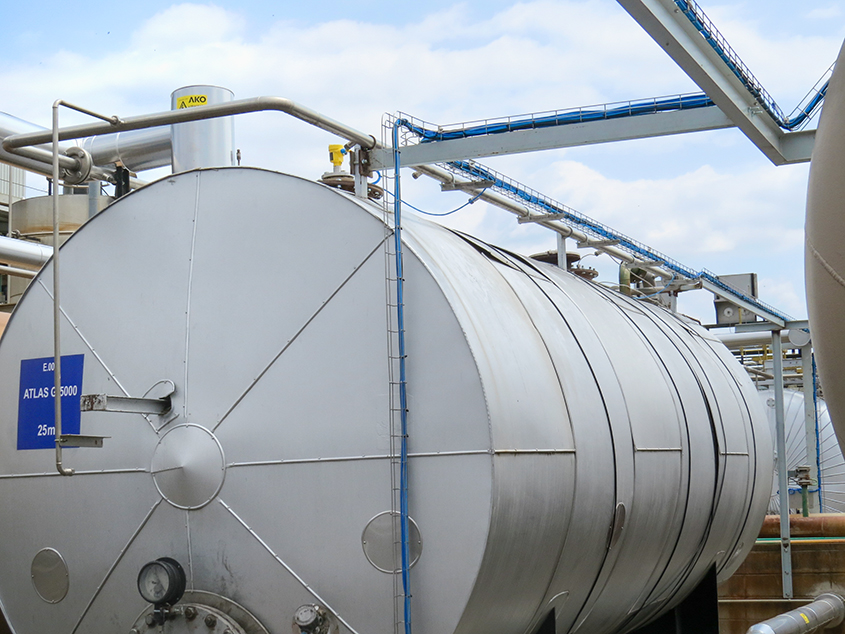 Whether confronted by installations such as agitators, adhesive media or extreme conditions such as SIP and CIP processes: the 80-GHz level sensor VEGAPULS 64 always delivers reliable measured values from the tanks and silos of the cosmetics industry. 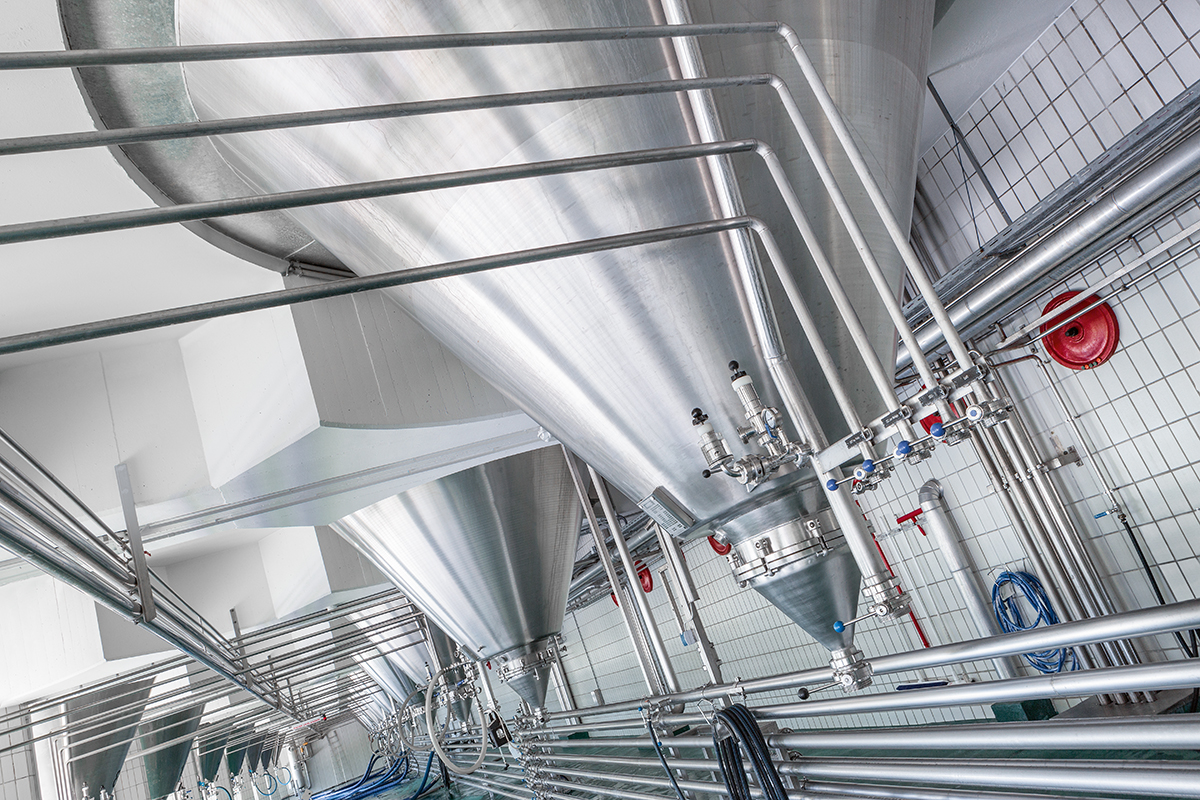 Anyone who has a unicorn in their coat of arms must certainly believe in magic and power of legend. Since 1260, the unicorn has featured in both the emblem of Bludenz and the trademark of the Fohrenburg brewery. However, in everyday beer production, instead of magic, it is better to rely on real measured values, preferably those delivered by VEGA sensors. 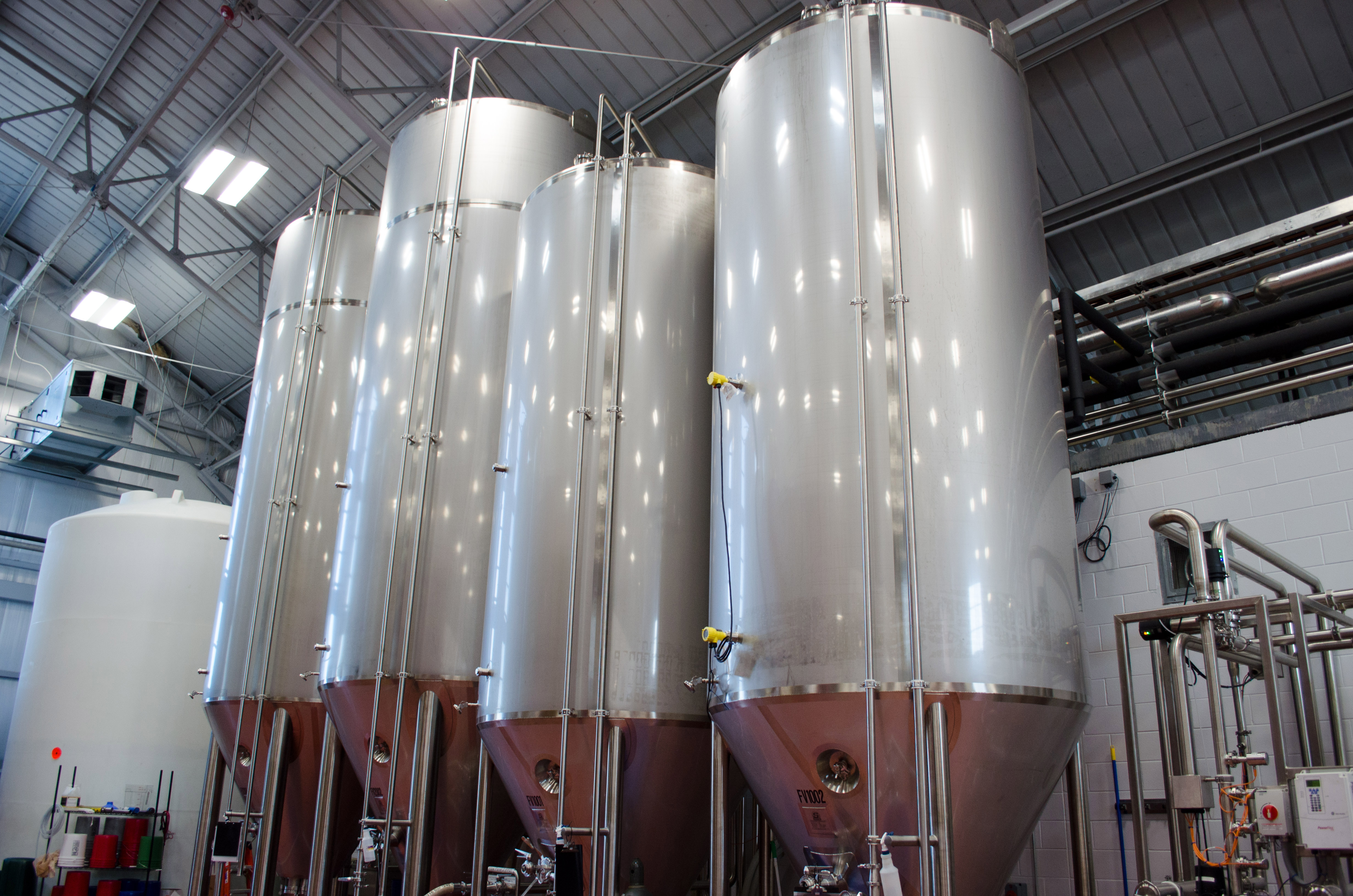 A brewery's fermentation tank is arguably one of the most important steps in the entire beer making process. It's where the beer is made. That's why it's important to have an accurate and reliable measurement of how efficiently the ingredients are working to make the final product. 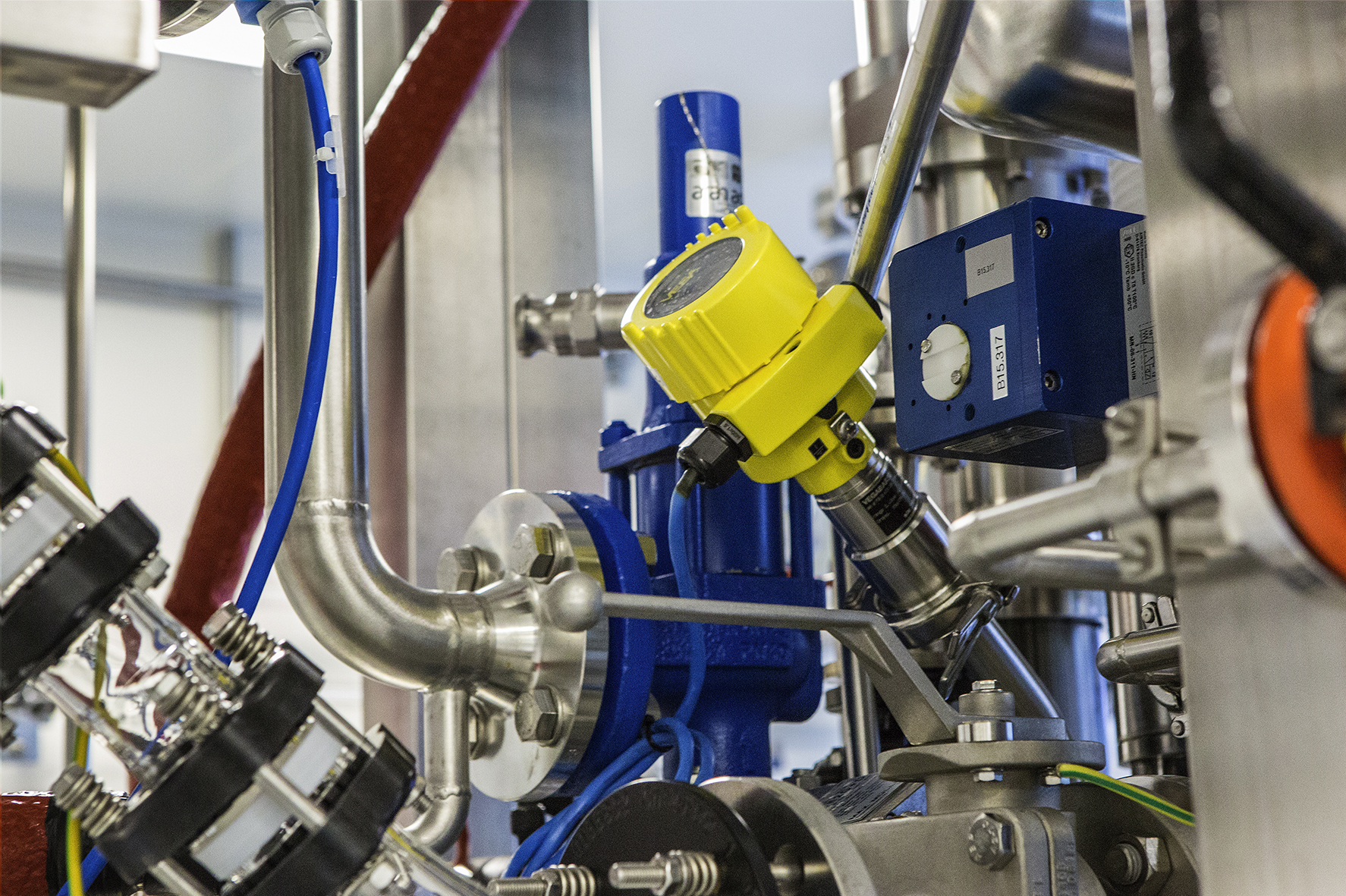 A good example of this can be found at CARBOGEN AMCIS AG, where VEGABAR Series 80 is used for pressure measurement. Thanks to their wide measuring range and ceramic CERTEC® measuring cell, these high-performance pressure transmitters meet the requirements of bioprocesses, from fermentation and filtration to purification. The Tirol Milch plant in Wörgl, which belongs to the Berglandmilch Group, is renowned for its cheese far beyond the borders of Tyrol. VEGA has been working together with the company for a long time. 10 to 12 VEGA radar level transmitters are currently in use. 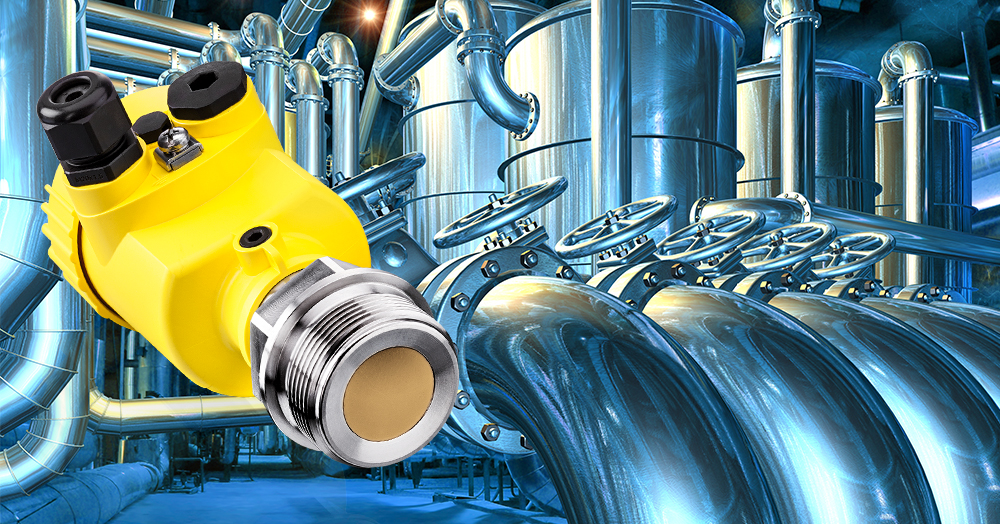 The cooking and canning of food is a proven method of preservation. A short period of heating food is enough to kill any bacteria and prolong shelf life. Temperature shocks occur during CIP and SIP cleaning cycles, and they are easily compensated by pressure transmitters with a ceramic CERTEC® measuring cell - for a reliable measurement.
Author
Topics
Pressure,
Hygienic fittings,
Level
Comments
0 Comments
Read more At the Indian manufacturer of mixing and processing systems for the biopharmaceutical, pharmaceutical and cosmetic industries, Adam Fabriwerk, VEGAPULS 64 operates in hygienically demanding processes and measures contactlessly the level in the small vessels.

Security in every application