You're currently on our site for Australia.
Select your country / region

You’d like to talk with an expert? You’re looking for the ideal sensor for your requirements? Then call us. We’ll be glad to help you select the right instrument.

You’ll be connected with your VEGA consultant via our switchboard:

If you need service, feel free to call our 24-hour hotline, available seven days a week. Only normal call charges are incurred:

MLI devices use a magnetic float to measure the level of separated process liquid. As the float rises, the flags turn from black to yellow.

What is a magnetic level indicator (MLI)?

A magnetic level indicator is an externally mounted chamber with visual indicators that are completely isolated from the process liquid. Inside the chamber is a magnetic float that rises and falls with the level of the liquid. When the float moves, it causes flags inside the chamber to turn and mark the level on an exterior indicator numbered roughly like a meter stick. Magnetic gauges are often used in conjunction with through-air or guided wave radar as a redundant level measurement.

Magnetic level transmitters were initially introduced as alternatives to sight glasses. Over time, glasses become compromised through leaking seals, clouding, and breakage; MLI technology is not susceptible to these weaknesses.

What are the advantages of using a magnetic level transmitter?

The chief benefit of using an MLI is isolation from process liquid. Separation allows for easy access to the level gauge for cleaning and eliminates contact with difficult media. Magnetic level indicators are commonly low-cost in comparison with other level technologies, and can provide visual indication of level from a distance. In fact, VEGA magnetic gauges make level visible from up to 200 feet away.

What are common applications for magnetic level indicators?

Magnetic level transmitters are perfect for tanks in remote locations, like this tank used to feed water to a boiler in a mining application.

Discover the possibilities for magnetic level transmitters in your industry 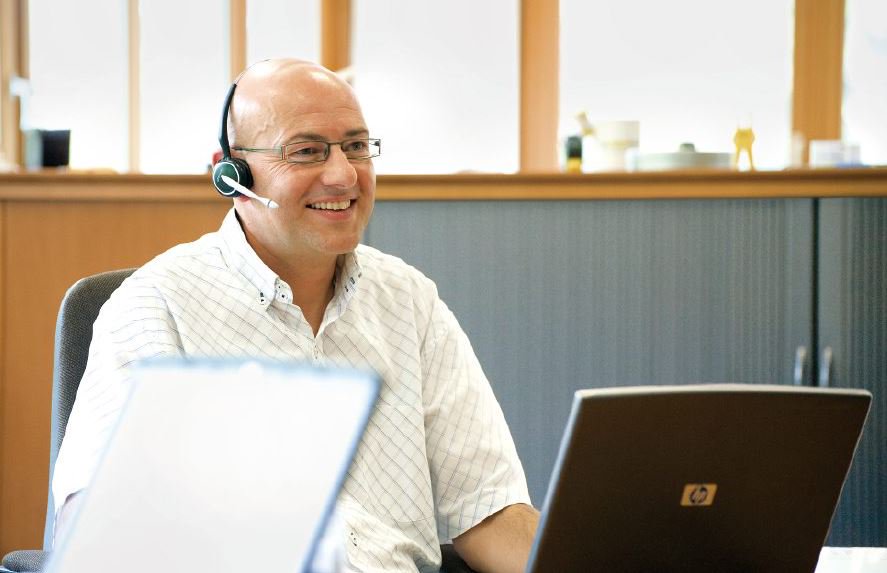 Talk to a VEGA expert

This website uses cookies for functional and statistical purposes. Your continued use of this site indicates your consent to the use of these cookies.
Data protection information
OK
Product comparison
Downloads
Product comparison