Close
"VEGA talk" is the new monthly series on the VEGA YouTube channel. Read the 10 questions to Tom and Stefan, the faces of the new explanatory video series. 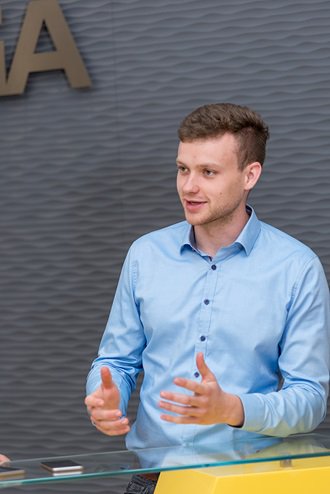 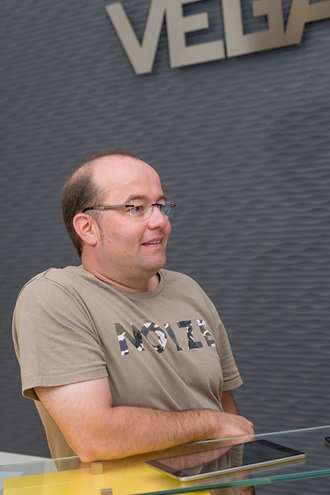 We need your consentThis content is provided by an external provider. If you activate the content, personal data may be processed and cookies set.
Claudia Homburg
Marketing
Thursday, July 2, 2020