You're currently on our site for United Kingdom.
Select your country / region

You’d like to talk with an expert? You’re looking for the ideal sensor for your requirements? Then call us. We’ll be glad to help you select the right instrument.

You’ll be connected with your VEGA consultant via our switchboard:

If you need service, feel free to call our 24-hour hotline, available seven days a week. Only normal call charges are incurred:

Debottlenecking the throughput with VEGAPULS 69

In the Australian iron ore mine in Australia’s northwestern Pilbara region, VEGAPULS 69 precise focusing led to a huge improvement, and the false return echoes from the main chambers of the crusher were eliminated.

Australia is often referred to as “the red continent”. This is partly due to the spectacular colours of Ayers Rock and the composition of the soil. The red colour of the earth is created by the minerals bauxite and laterite. Both have a high iron content, which oxidizes in the air to the very red rust that gave the continent its name. Strictly speaking, it only shimmers reddish in the deserts of the Northern Territory, but the colour is a symbol of Australia's raw materials industry, which is important for the country. After all, most of it, in terms of export tonnage, is iron ore.
The northwestern region of Australia, commonly known as the "Pilbara" region, is home to some of the largest iron ore deposits in the world. Some of the most important customers for this raw material are the Chinese steel mills. Not long ago, one of the mining companies failed to meet its export tonnage targets, resulting in a supply shortage for its customers. The mine launched an investigation at one of the main sites to identify and eliminate any bottlenecks. Every process was examined in detail – from the first blasting, the feed into the main plant , the set-up of the crushers , the operational parameters that were implemented in the area , to loading the iron ore onto the trains that transport the raw material to the export ports. One problem area the team discovered was an unreliable level check of the ore in the crushers.
VEGA Australia has been working at the plant for a long time and has always provided the impetus to introduce a new technology. In 2004, the company, a world leader in the area of level, switching and pressure measurement, introduced the world's first radar level sensor for bulk solids, the VEGAPULS 68. These instruments were installed in the entire site at that time. VEGA was also approached with the current requirements for process optimisation.

VEGAPULS 69 robust, closed antenna system does not protrude into the container and thus provides for a high plant availability thanks to its non-contact measuring principle.

To find a solution to the current problem, VEGA investigated the secondary and tertiary crushing processes. They found the sensor could not follow the current level during fast filling and emptying processes. In addition, the wide opening angle of the existing sensors resulted in considerable interfering reflections, which repeatedly led to incorrect measurements. Upon further investigation, they found relocating the installed units to improve performance would only lead to other issues. The customer was then shown the latest development in radar technology, the 80 GHz radar sensor, which was launched 2016, promising a significant potential for improvement in these applications.
In radar technology, the width of the beam is determined by two factors: the operating frequency and the diameter of the horn antenna. The devices installed so far worked with 26 Gigahertz and had a horn diameter of 95 millimetres, which resulted in a beam angle of 8 degrees. This repeatedly led to the situation where the crusher was being detected instead of the ore.

With the VEGAPULS 69, the transmission frequency is 80 Gigahertz. This allows a beam angle of 3.5 degrees, an improvement of more than 50 percent. There are also improvements in the speed of response from the new VEGAPULS 69 allowing the transmitter to keep with the fast changing level of the ore inside the chamber. VEGA Australia initially supplied some test instruments and supported the customer during setup after installation.
The result was immediately apparent. Thanks to the new measuring device, a much more reliable level control was achieved. The more precise focusing led to a huge improvement, and the false return echoes from the main chambers of the crusher were eliminated, only leaving a measurement from the medium inside. The devices were tested and the power recorded over a period of three months. The results were compared with the originally installed devices, and the VEGAPULS 69 performed superbly. Even though the units were replaced with the latest radar technology the basics of radar technology has always remained the same , thus allowing an easy transition in installation and programming.
Upgrading the level sensor was not the only measure taken at the site to increase efficiency. Many other parts of the site equipment were also improved or replaced and various system components were fine-tuned and newly matched to each other.

The result was impressive. What initially began with a temporary drop in performance of up to 40 percent was improved to a worst-case scenario of only 3 percent. This resulted in an increase in production of over 700 tons per hour. Since then, the Australian mining company has implemented these improvements in all its operations in the region. For VEGA these examples of customer requirements are at the core of our continuing commitment to research and develop our sensors to meet not only current application challenges but also implement features that will handle others as they become evident. As industrial industries are moving into the future then manufacturers such as VEGA need to respond with solutions to meet an ever growing and changing market.
The VEGAPULS 69 has been instrumental not only in solving the problem, but in improving operations as a whole. 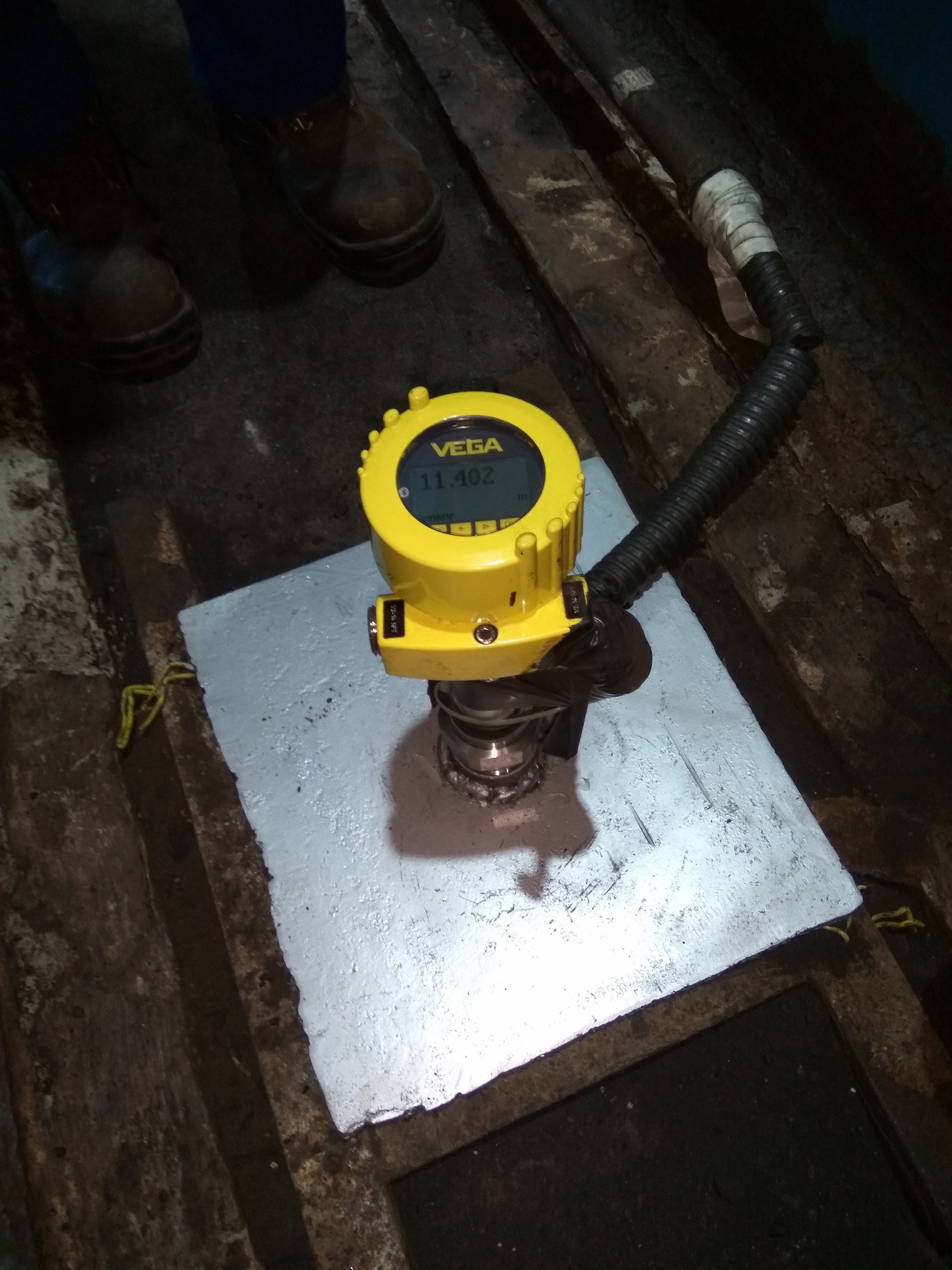 Like hardly any other country, Indonesia has committed itself to an ambitious programme for expanding its energy reserves. Coal-fired power plants are playing an important role in this effort. And level measurement technology from VEGA is making sure that the coal bunkers in these plants never run empty. 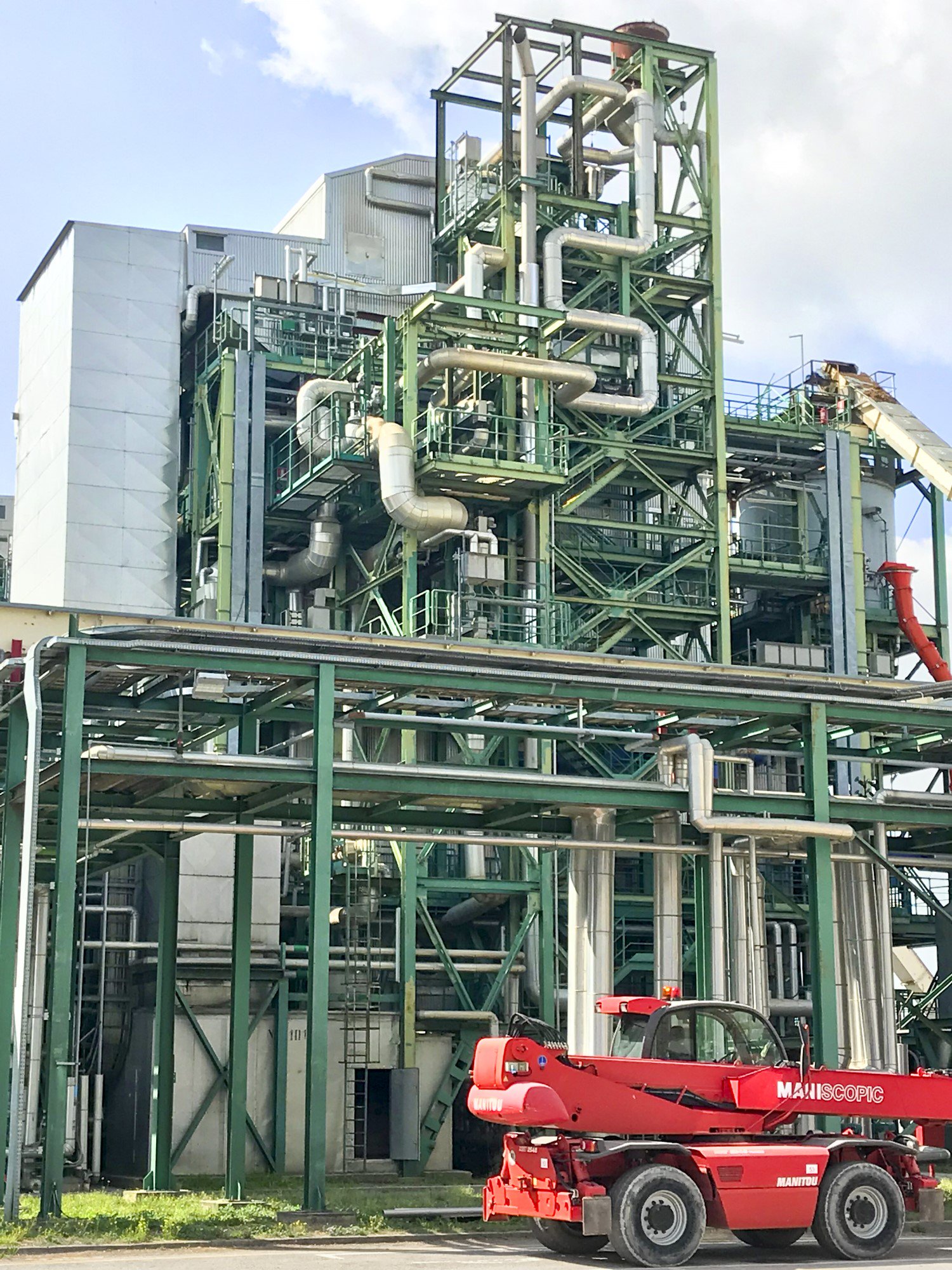 Biomass bunkers can take on huge dimensions. In order to accurately determine the volumes of stored biomass, VEGA sensors are being used to measure not only vertically, but also horizontally. This is how one of Italy's largest biomass plants is reliably supplied with "fuel".

Punctuality is a top priority at building materials supplier Sto and it depends entirely on the availability of reliable data on the raw materials and finished products in stock. The readings from the silos are now provided by the radar level transmitter VEGAPULS 69.

Customer Feedback
This website uses cookies for functional and statistical purposes. Your continued use of this site indicates your consent to the use of these cookies.
Data protection information
OK
Product comparison
Downloads
Product comparison