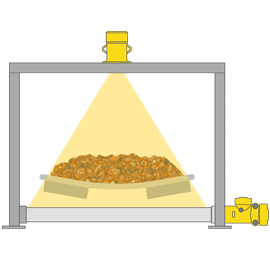 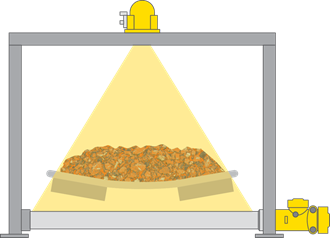 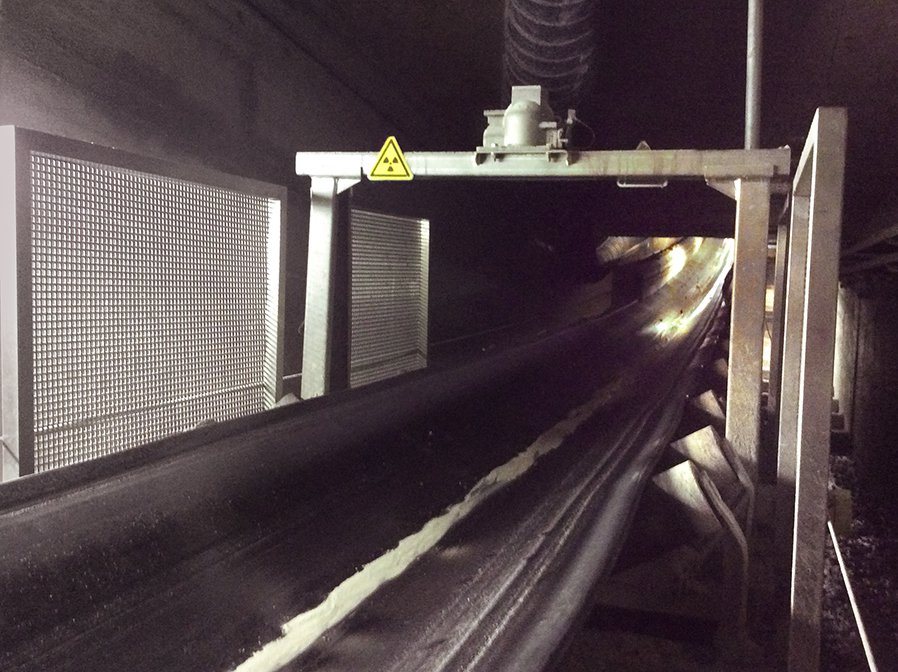 You're currently on our site for Canada.
Please select your country or region