The students at Silverton Elementary stopped by our Oakley office for a tour, demonstrations, and manufacturing process steps. 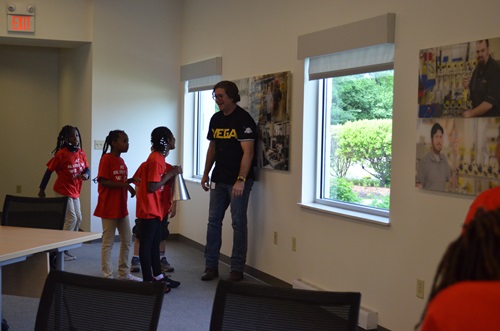 As part of VEGA’s participation in Adopt A Class, a program connecting businesses and civic groups with students in economically challenged schools, the VEGA team volunteers one hour per month as mentors at Silverton Elementary School in Cincinnati, OH. Students at Silverton Elementary stopped by our Oakley office in May for a tour of our buildings, demonstrations of a few of VEGA’s technologies, and an exploration of the steps in the manufacturing process.

To demonstrate how objects can use sound waves to amplify sounds or detect other objects, we had the students participate in the two activities below.

During the tour of our manufacturing facility, the students learned about the steps involved in manufacturing a product, and discovered the importance of working cooperatively.

Step 1. Find your parts – While touring around our Manufacturing facility, each student locates 4 separate objects they need to build and ship a radar sensor.

Step 2. Build a sensor – Now that all parts have been picked, it’s time to build the sensor. All of your parts should fit together easily, but if they don’t, you will need to work with the other members of your team to replace your part(s) for ones that do fit together.

Step 3. Pack for shipping – With a fully built radar sensor, it’s time to ship it to the customer! Pack your sensor in the box that you picked up in your initial parts picking and tour.

VEGA Americas is proud to give back to our community and local youth through our participation in Adopt A Class. We place great importance on staying true to our values, including community engagement, so that we may best live up to our branding as a Home of Values. 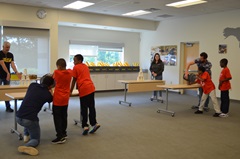 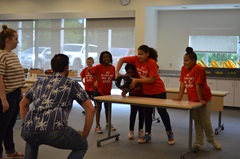 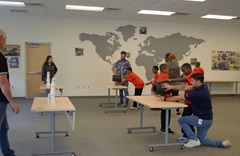 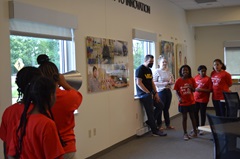 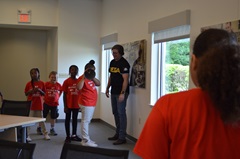 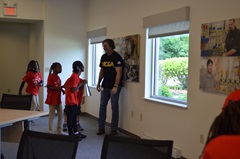