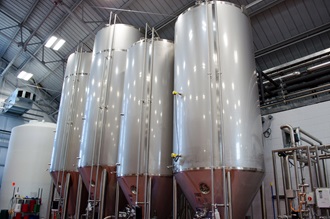 Fermentation vessels are where the beer is made. 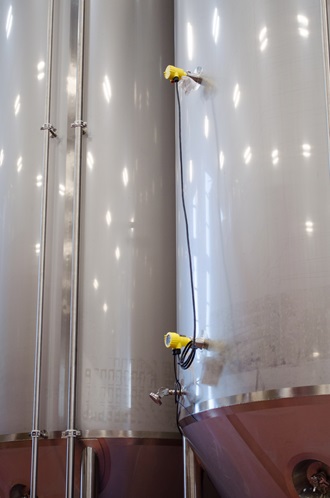